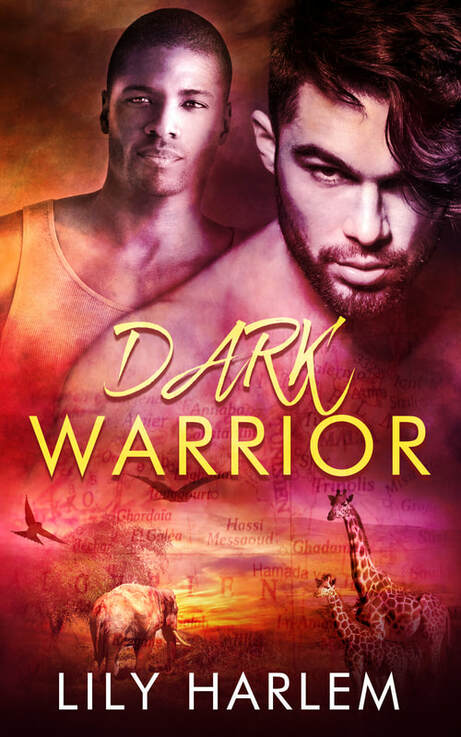 While some passions live on the surface, others—wilder, darker passions—have to be kept buried deep.

Dr. Leo Rotherham is following his calling by working in rural Kenya for the charity Medics On Hand. While he expected a primitive way of life and limited medical supplies, what he doesn’t bargain on is falling for handsome village warrior, Malik.

Malik is well respected, knowledgeable and loyal to his tribe. He’s also beautiful, brave, modern and, much to Leo’s dismay, married—isn’t he?

No, it turns out Malik is as free as the animals that roam the African plains at night.

Soon the tension is building between the two men and Leo isn’t sure if he’s coming or going. Whenever he’s around Malik he can’t help but notice the reflected look of lust in his eyes and feel the longing sizzling between them.

Malik stands too close, not close enough. Forbidden attraction simmers between them and the need grows to dizzying heights. But dare they admit to each other what it is they want? And are they brave enough to act on their desires and be honest about their lust? One thing is for sure, a passion this big, this powerful, can’t be contained and it’s all going to explode in the most spectacular of ways. 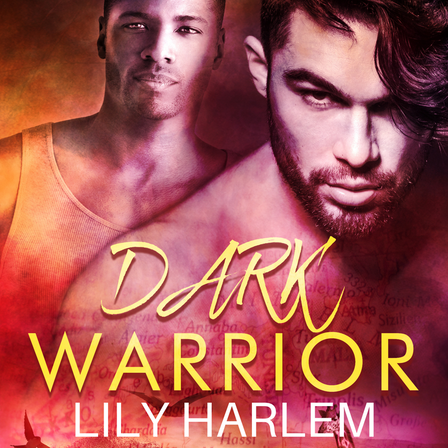